Abstract: The goals of this research are to reveal the name that does not depart from the one in the forty hadiths and to analyze the causes of the name that does not depart from the one in the forty hadiths. The method used in writing this letter is the descriptive method on desk research. The descriptive method is the method that depicts and clarifies the points of scientific facts about it with examples related to the research. As for the desk research, it is the conduct of the research by reading scientific books related to the researched issues. The results of the research indicate that the name that does not go away is found in the forty hadiths 43 names. And those names consist of forbidden with one bug 3 names. And forbidden two false names 40. The ailments of the inexhaustible name found in the forty hadiths are divided into two parts, forbidden for one bug and forbidden for two reasons. As for what is forbidden for one reason, which is the end-of-crowd formula, and the name at the end of which is a thousand females, the outstretched two names are two. As for the forbidden two reasons, which is scientific with the lexical one name, the scientific with justice seven names, and the scientific with the sealed one thousand and no plus two names, and the scientific with feminization eighteen names, and Al-Alamiyah with the weight of the verb four name, And the adjective's weight is four names. 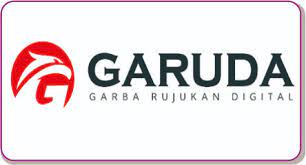 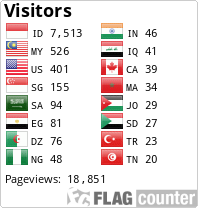